Explore More Episode 4: Why are beavers and mountain men linked in history? 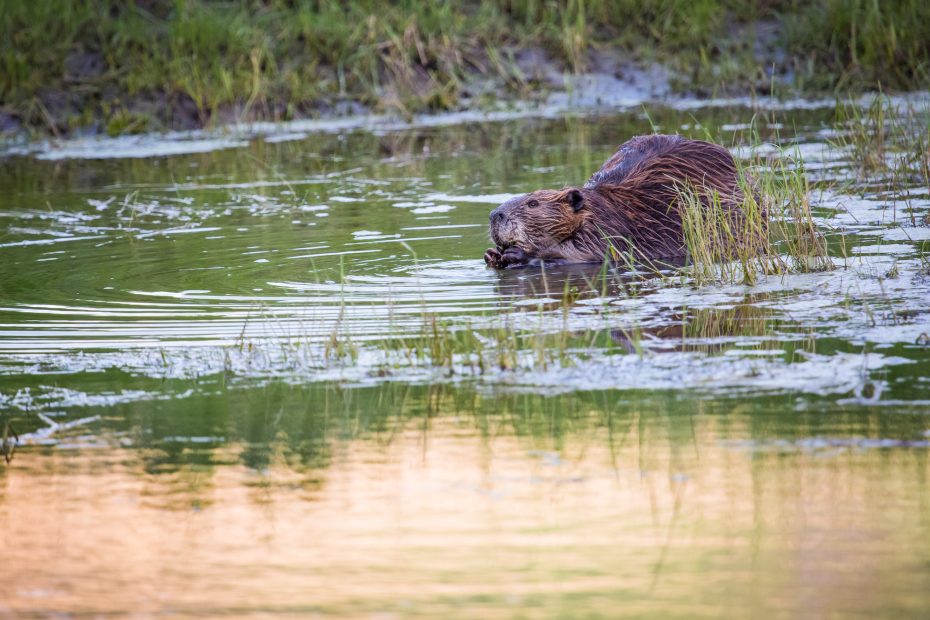 Listen to Episode 4: Why are beavers and mountain men linked in history?

Beaver Dam: Also called beaver impoundments are built by beavers in ponds to provide protection against predators such as coyotes, wolves, and bears, and to provide easy access to food during winter.

Food Cache: A place where food is stored in a secure or hidden place.

Habitat: The natural home or environment of an animal, plant, or other organism.

Predator: An animal that hunts other animals for food.

Vegetation: Plants or plant life in a particular place or habitation.

Astorians: A fur trader of the Astoria trading post.

Corps of Discovery: The Corps of Discovery was a specially-established unit of the United States Army which formed the center of the Lewis and Clark Expedition that took place between May 1804 and September 1806.

Expedition: A journey or voyage undertaken by a group of people with a particular purpose.

Fur Trade: The North American fur trade was an industry and activity related to the acquisition, trade, exchange, and sale of animal furs in North America.

Geysers: A hot spring in which water intermittently boils, sending a tall column of water and steam into the air.

George Drouillard: Drouillard was a civilian interpreter, scout, hunter, and cartographer, hired at the age of 30 for Lewis and Clark’s Voyage of Discovery to explore the territory of the Louisiana Purchase in 1804–1806, in search of a water route to the Pacific Ocean.

Geothermal features: Geothermal features can be observed in areas of active volcanism, or areas that have inactive volcanoes. Subsurface magma heats groundwater, creating steam and hot water. The hot, less dense water rises through fissures and cracks in the ground. When it reaches the surface, features such as geysers, fumaroles, hot springs, and mud pits are created.

Naturalist: A person who is an expert in or student of natural history.

Yellowstone National Park: On March 1, 1872, Yellowstone became the first national park in the United States for all to enjoy the unique hydrothermal and geologic wonders.

Beavers: Watch them in their Habitat

Archeologists estimate that people have lived in the Yellowstone region for over 11,000 years–long before Colter explored the region a little over 200 years ago. Twenty-six tribes have ties to the area and resources now found within Yellowstone National Park.