Explore More Episode 3: Why are trout vital to Wyoming’s ecosystem? 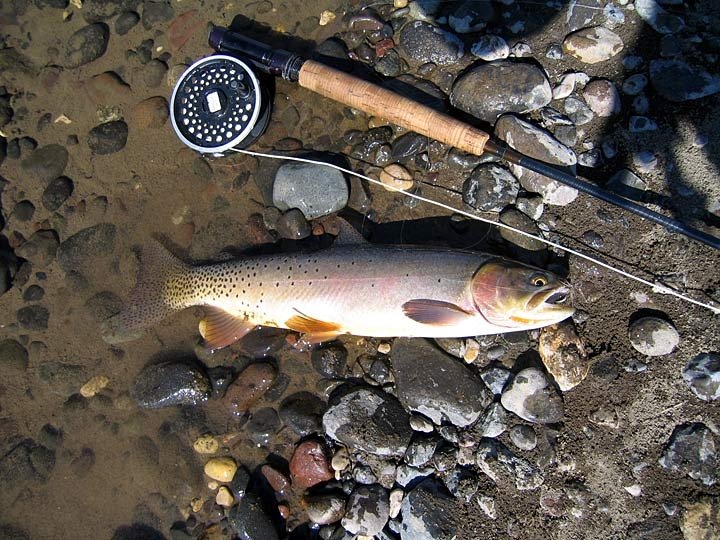 Listen to Episode 3: Why are trout vital to Wyoming’s ecosystem?

Species: A group of closely related organisms.  Members of a species are capable of interbreeding and producing fertile off-spring.

Egg: The roundish reproductive body produced by the female of certain animals, such as birds, reptiles or fish. Eggs consist of an ovum and its envelop of albumen, jelly, membranes, and egg case.

Reproduction: The production of a new organism or “offspring” made by its parents.

Live Birth: An organism develops inside a mother’s embryo, as opposed to developing in an egg outside their mother’s body.

Tributary: A river or stream that flows into a larger river or lake.

Guppy: Poecilia reticulata, also known as rainbow fish, is one of the world’s most widely distributed tropical fish and one of the most popular freshwater aquarium fish species.