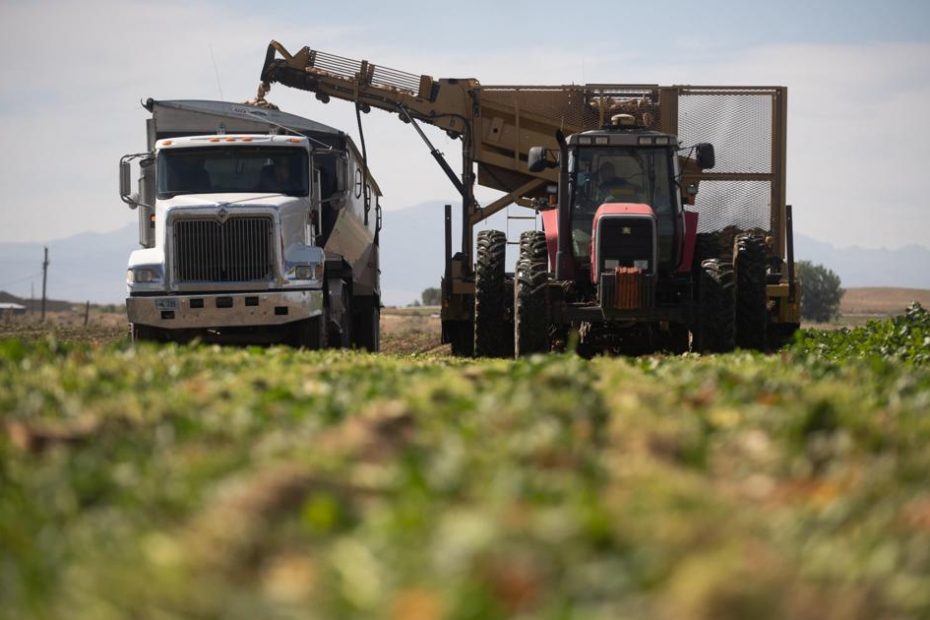 Harvest: Time of year when crops are ripe and ready to be gathered

Irrigation: Supply of water to land or crops to help grow

Winnowing: Blowing a current of air through grain in order to remove chaff

Hartville, Wyoming: One of the oldest incorporated towns in Wyoming. First settled in 1870s by prospectors mining for gold, silver, copper, onyx, and iron. It was officially established in 1884. Hartville is located in Platte County, Wyoming in Eureka Canyon.

Company Towns: A town where almost all stores and houses are owned by one company; in the case of Hartville, a mining company.

Ghost Towns: An abandoned or deserted city or town that was once viable; usually contains visible remaining buildings and infrastructure.

Wyoming Agriculture in the Classroom Curriculum

Exploring the Nature of Wyoming, Hartville