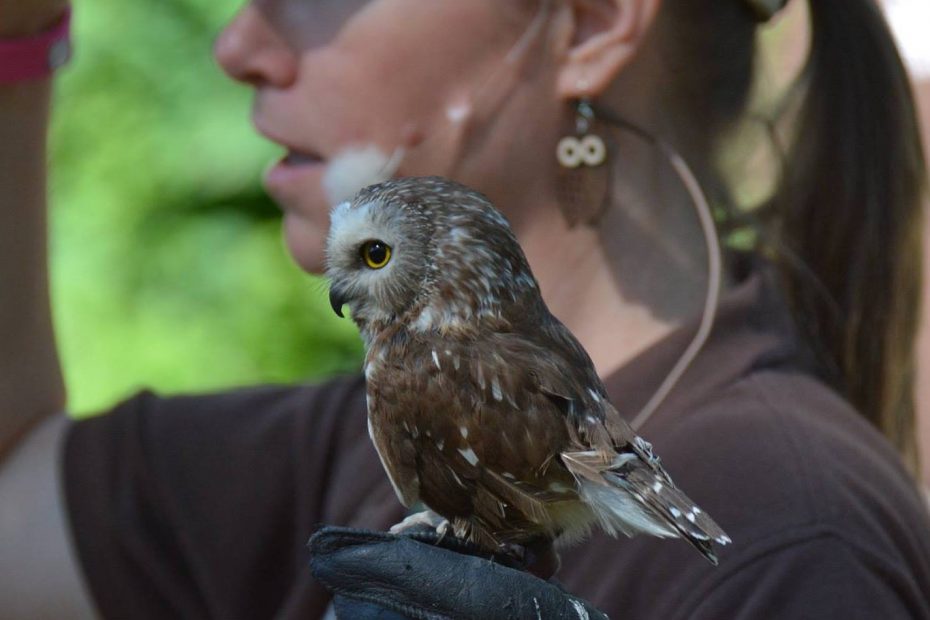 Listen to Episode 2: How Can Humans Help Wildlife Stay Safe?

Ammunition- something that can be shot from a weapon

Backcountry- a remote area in the wilderness

Biologist- an expert in the science of living things

Captivity- kept from escaping by humans

Cavity Nest- a nest in hollowed out places like rocks, cliffs, trees, and dirt mounds

Falconer- a person who keeps, trains, or hunts with birds of prey

Invasive Species- a plant or animal that now lives in a place it did not used to; also called an introduced species

Overpass- a bridge or road that goes over another road

Pest- an insect or other animal that destroys or attacks crops, food, livestock, etc.

Pesticide- something, usually a chemical, used to prevent or destroy pests from causing harm

Raptor- a bird of prey, like an eagle, hawk, falcon, or owl

Rehabilitation- restoring someone back to health or normal life

Reintroduce- bring something, like a plant or animal, back to a place it lived in the past

Restore- return to a way something used to be

Underpass- a road or tunnel that goes under another road

Wildlife- wild, living things that are not human

How to Make Feather Guards

A Raptor is Not a Dinosaur Video