Explore More Episode 1: What Lessons Can We Learn About Human Rights in Wyoming? 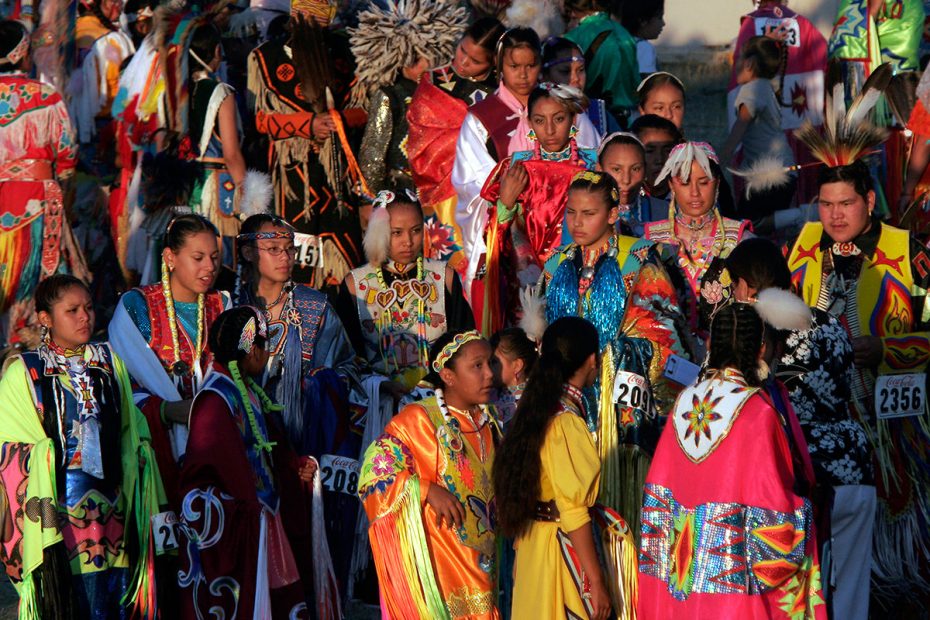 Listen to Episode 1: What Lessons Can we Learn About Human Rights in Wyoming

Oglala Lakota (Sioux): a federally recognized tribe whose homelands were in South Dakota, many tribal members currently live on the Pine Ridge Reservation in South Dakota

Racism: when someone is treated differently due to their race, ethnicity, nationality, or color

Native Americans: most often native peoples of the United States but can also include the Americas more broadly

Indigenous: native to a particular region, earliest known inhabitants of a place

Crazy Horse (c.1840-1877), a respected war leader of the Oglala Lakota, fought against the U.S. government in an effort to preserve the traditions and values of the Lakota way of life. He is most known for his participation in the Battle of Little Bighorn in June 1876 in Montana.

Red Cloud (1822-1909), an Oglala chief, was a respected warrior and statesman. From 1866 to 1868, he successfully led the fight to close off the Bozeman Trail, which passed through prime buffalo hunting grounds.

Issei:  a person who was born in Japan and immigrated to the United States

Nisei: a person born in the US whose parents immigrated from Japan

Sansei: a person born in the US whose grandparents immigrated from Japan

Internment Camp: a prison camp for the confinement of people viewed as a threat during wartime

Barrack: a temporary building used to house a specific group of people, often a group of soldiers.

The Northern Plains Indian peoples have diverse cultures from tribe to tribe. This engaging and interactive curriculum resource will take you on a journey using primary sources, oral histories, and content as you learn about these cultures in both the past and present.